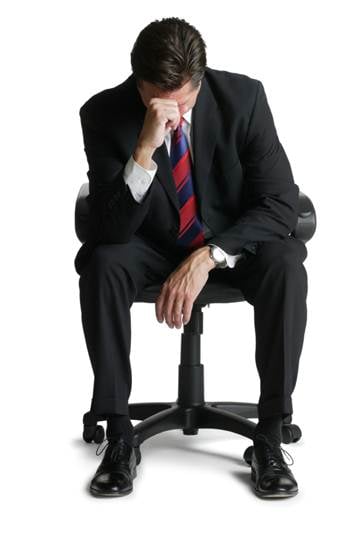 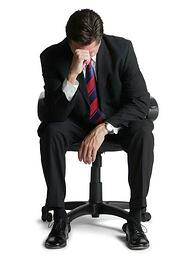 
During a breakfast meeting with Steve last week, he got right down to business. “Man we are hurting. We’re in the hurt locker, we’re down, and I have no money to try to boost sales in the last quarter. What am I gonna do?” With a pleading voice and a frown his mother would not be proud of, this was one concerned sales manager.

“How many sales inquiries did Marketing give you, on average, per month for the last year?” I asked.

“Actually, that hasn’t been the issue,” he said. “We’ve had about 800 raw inquiries a month, but the salespeople are frustrated. No one is buying.”

“They tell me they’ve been called,” he said through clenched teeth. “The reports show a lot “in process,” but I’m not sure the follow-up has been there. I have one quarter to go. I can’t ask the salespeople to call all 9,600 inquirers again; we only have 30 salespeople.”

My advice to Steve is that when sales are needed in the fourth quarter, first telemarket old leads (older than 3 months), generated on products in stock. On average, 50% of these inquirers are still in the market to buy, and he might not have to resort to losing tactics, such as price reductions or expensive sales incentive programs, which seldom work in Q4.

The key for Steve was to call the right people out of the 9,600, and to use an outside service, because he needed the new leads fast. We decided the service would call only:

This cut the prospect list by 70%. We decided these were the most honest, high-probability prospects.

The results were hot prospects (call me, talk to me, contact me ASAP) in 10% of those called and spoken with. One pass through, the list took about 200-250 hours. Sure, there were some who wanted information again, but those were not the high-probability people Steve needed. He told his salespeople we were recalling many of the leads older than 3 months, going back as far as 12 months.

The salespeople praised the “new” leads. A few of them said they were already working with the prospect, but most were grateful. The numbers aren’t in yet, but it looks promising. The telemarketing time amounted to about 250 hours, over four weeks.

So, don’t forget the “old” inquiries and leads. Segment them into high-probability buyers and recall them. The cost? About $16,500 (all in - including set-up, scripting and management).

I expect Steve will find it sweet too.