Up, Down, Over and Out 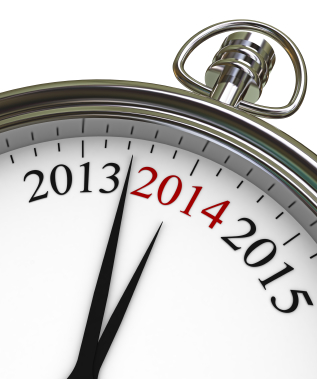 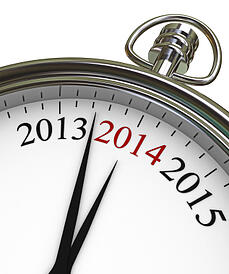 I woke up thinking about the Frank Sinatra classic "That’s Life" this morning and thought the following was a pretty good description of my life since 2008:

I've been a puppet, a pauper, a pirate,
a poet, a pawn and a king.
I've been up and down and over and out
But I know one thing:
Each time I find myself flat on my face,
I pick myself up and get back in the race.

Words are so powerful! Examples:

I don’t want to overcomplicate this, but look at the number of definitions for the simple word "up":

Adverb—Toward the sky or a higher position: "he jumped up"

Preposition—From a lower to a higher point on (something): "she climbed up a flight of steps"

Adjective—Directed or moving toward a higher place or position: "the up escalator"

Verb—Do something abruptly or boldly: "she upped and left him"

My son and his friends greet each other with “What up?” The phrase is actually based on Bugs Bunny’s famous question: “What’s up doc?” In the seventies the phrase was “what it is” (variations include “what’s going on” and “how’s it hangin”). Detroit natives popularized “what up, doe” and eventually that was simplified to “what up” and in some cases “what.”

What does “I’m down with that” mean?

According to English Language & Usage if you are down with something it means that you have knowledge of something or are in agreement with it. I'm down with science means "I am familiar with science" or "science is a good thing."

Now for "over and out" from Wikipedia Voice Procedure:

A few more have interesting descriptions:

Wilco—I understand and will comply (WILL COMPLY = WILCO), also from Voice Procedures. Note that "ROGER" and "WILCO" used together are redundant, since WILCO includes the acknowledgement of ROGER.[

So: what up, loyal readers? I am down with whatever you have planned for New Years! Over and out for 2013.