Five Ways B2B Marketers Can Get the Most from Facebook 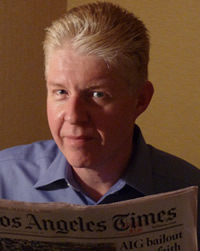 Today we're pleased to have Paul Gillin as our guest blogger. Paul is a speaker, writer and B2B social media strategist. His latest book is Social Marketing to the Business Customer, co-authored with Eric Schwartzman.

A lot of B2B marketers have chosen not to get on board the Facebook train for fear that Facebook's freewheeling culture clashes with their serious business. They prefer LinkedIn, a professional network that's all about getting business done. There’s a lot of gold to mine on Facebook, however, if you know your objectives and how the community works. After all, 750 million people can't be all wrong.

Facebook has about as much in common with LinkedIn as a Hawaiian shirt does with a three-piece suit. Your Facebook presence needs to be fun, conversational and provocative. LinkedIn is nine-to-five and Facebook is after-hours. But that doesn't mean you can't find buyers and get serious business done.

Everyone knows that Facebook is a good way to reach young people, but did you know that the largest percentage of Facebook users are those in the age 45 – 54 category? Facebook's audience also skews much more heavily toward women: 62% vs. 45% for LinkedIn. Bottom line: The audience you reach on Facebook isn't the same as the one you find on LinkedIn. 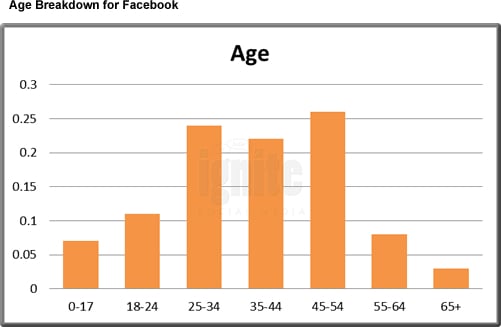 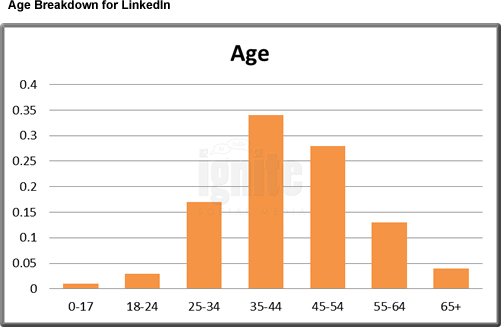 Facebook success demands knowing a few of the ins and outs of the platform and the community. Here are five tips.

Take advantage of FBML. Facebook Markup Language, which is very similar to HTML, enables you to build colorful and interactive pages to promote your company, products and events. You can embed videos and forms to capture leads. Intel uses Facebook as an alternative homepage to guide visitors to its website and other social outlets. E-mail marketing service provider Infusionsoft uses it for lead generation. Search for pages of companies you admire for other ideas.

Ask, provoke and respond. If you use Facebook as a newswire, you'll never enjoy its full potential. The world's largest social network is all about creating conversation, and sometimes the simplest questions provoke the greatest response. “It's 2026...what are your devices able to do?” asked Intel this summer. More than 1,000 people told them. “What were you doing when you first heard about the attacks on Sept. 11?” Firehouse.com asked its audience of emergency response professionals. More than 250 fans weighed in. American Express also does an awesome job of stimulating conversation. Plan on asking at least a couple of open-ended questions a week.

Humanize your company. Facebook is also about connections between people, and personal relationships lubricate the wheels of business. FedEx shows its employees volunteering around the world for FedEx Cares Week 2011. Dell devotes a photo album to its employees. Southwest Airlines encourages customers to post problems on its wall and follows up with a personal outreach. Many people also use Facebook to lodge complaints about companies they do business with, but don't be intimidated. This is your chance to address problems personally and turn critics into raving fans.

Speak the language. “We're hanging with Marchesa this week in NYC for one of the most buzzed about events around—Fashion Week!” That's not the kind of message you’d usually associate with enterprise computer maker Hewlett-Packard, but HP knows the Facebook audience. “It's a three-day weekend in the US for Labor Day...woohoo! What is your favorite thing about the weekend?” asks Cisco. Facebook's audience is hanging out, connecting with friends and having fun. Take off the necktie and join them on the back porch. Show that your company likes to kick back and have fun. Don't force it, though. Trying to sound hip when you're not is worse than being square.

Find people. The number one most popular use of Facebook by B2B companies is recruiting. Among the B2B companies that do an awesome job at this are UPS, Sodexo and Ernst & Young. Fans come to these pages to inquire about opportunities in their geographic region or area of expertise. This turns the old recruiting metaphor on its head: Prospective employees raise their hands and ask about opportunities. Facebook is the world's largest career fair.

Facebook isn't a good place to get professional questions answered or troll for million dollar deals. But it is a good outlet to show the human side of your organization. And B2B buyers ultimately do business with other people.

Why Don’t Companies Want to Talk to Anyone?

Outbound vs. Inbound: The Risk Management Issue in the Complex Sale